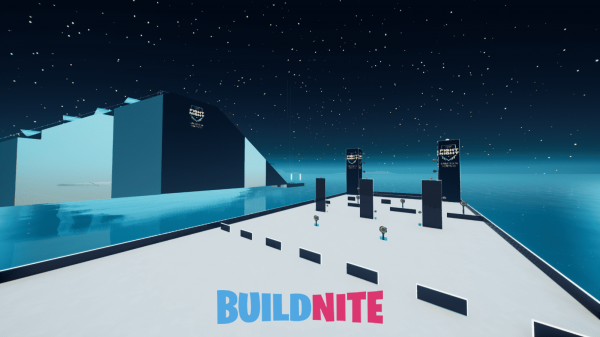 Posted at 2 months by Woyka

Play against an opponent (in 1vs1) in this map that has already hosted the top European competitive players and will test you in 3 different situations. On the program: - a construction course in which the first player to finish will win a point - a shooting range in which the first player to shoot 200 targets wins a point - a buildfight board in which 3 fights will be played, each one giving 1 point to the winner The first player to reach 3 points wins the game! This map was made for the Fight Night event, organized by Morning Stars! Among the players who participated in the event on this map, you can find some of the top players of the European Fortnite competitive scene such as: Shmeky, Queasy, Steelix, Kami, Jamz, Kikoo, AyarBaffo and Vadeal. Have fun and may the best one win! 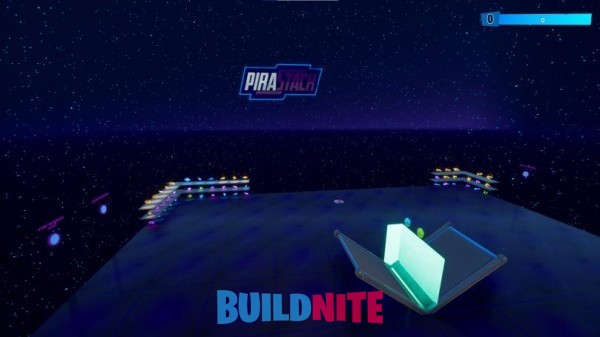 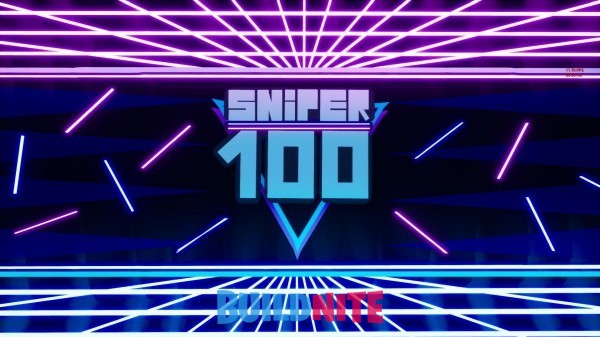 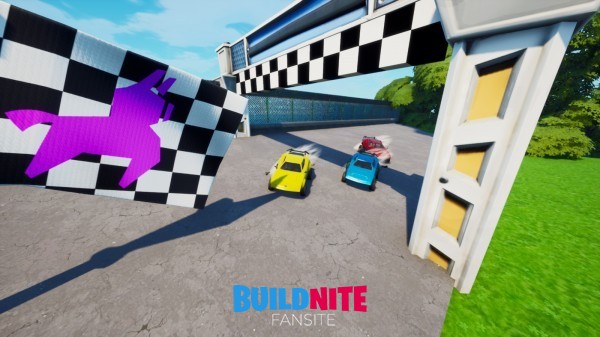